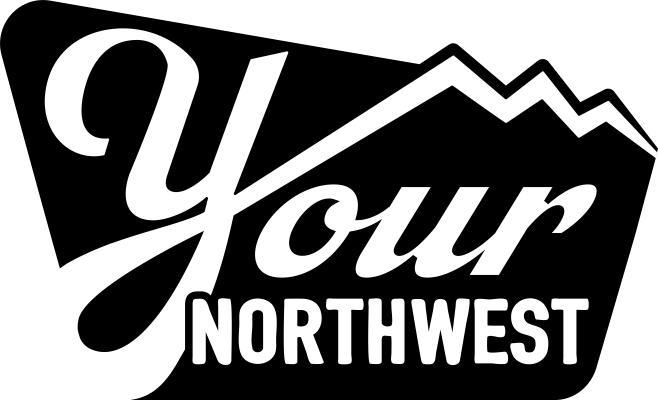 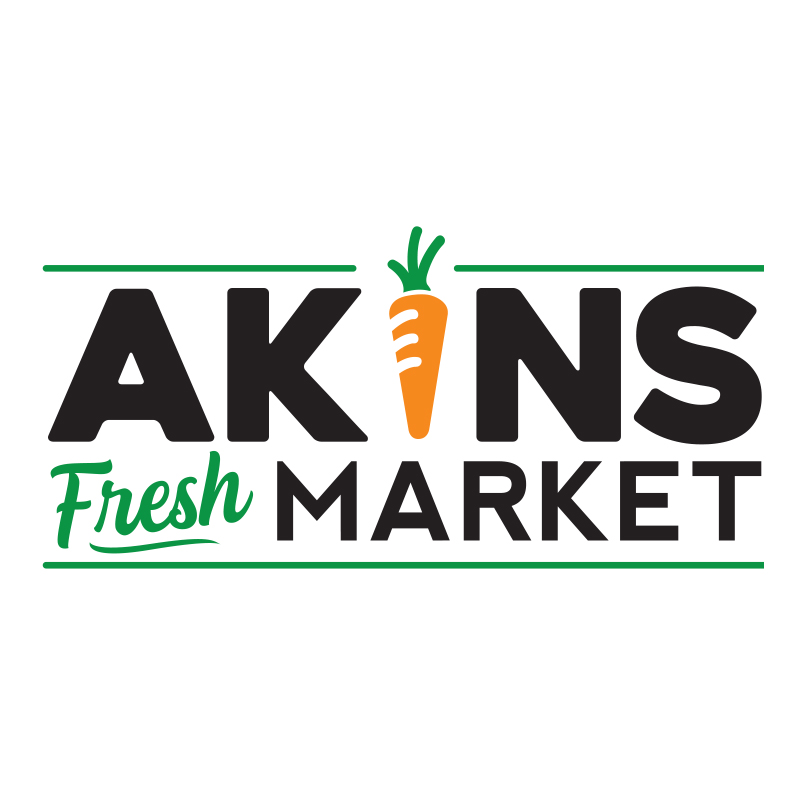 We’re family and local people within the community, dedicated to providing the best customer experience

Arlis M. Akins started Akins foods with a small business loan from Darigold Dairy Company on nothing more than his good name, their goodwill, and a handshake. On February 23rd, 1963, in the town of Quincy, Washington, Arlis opened the very first Akins Foods which still stands as our flagship store today. Since Akins has owned and operated several stores in small towns and communities throughout the Pacific Northwest. Arlis Akins believed in family and community and encouraged such beliefs in his oldest son, John A. Akins Sr. John started his young career in the Grocery industry at the age of 5 as a box boy. He’s worked in the stores ever since.

John Sr. has worked through all the departments, learning each one and gaining an understanding of the industry as a whole and its pieces.  Eventually working alongside his father in the corporate office as Vice President to Akins Foods. Arlis passed in 2007, but his legacy and company thrive on.  John Sr. assumed the responsibilities left by his father and his taken Arlis’s vision and foundation and ran with it. Akins Foods currently operates 3 stores in 3 wonderful communities, spread throughout Washington and Idaho. John Sr. shares his father’s sentiment about family and community.

Akins Foods is an active member of each of its communities. John Sr. has also employed both of his sons Nicholas and John Jr. Nicholas, the youngest of the sons has been working for Akins Foods for almost 10 years, and now assuming his Fathers previous role of Vice President of operations. John Jr. the oldest, is the newest sibling to join the team and works as a network and social marketing manager for the company. Together we as a company, family, and community members, we hope to continue to grow and convey Arlis’s early dreams and vision throughout our daily operations and interactions with our customers.

Any cookies that may not be particularly necessary for the website to function and is used specifically to collect user personal data via analytics, ads, other embedded contents are termed as non-necessary cookies. It is mandatory to procure user consent prior to running these cookies on your website.